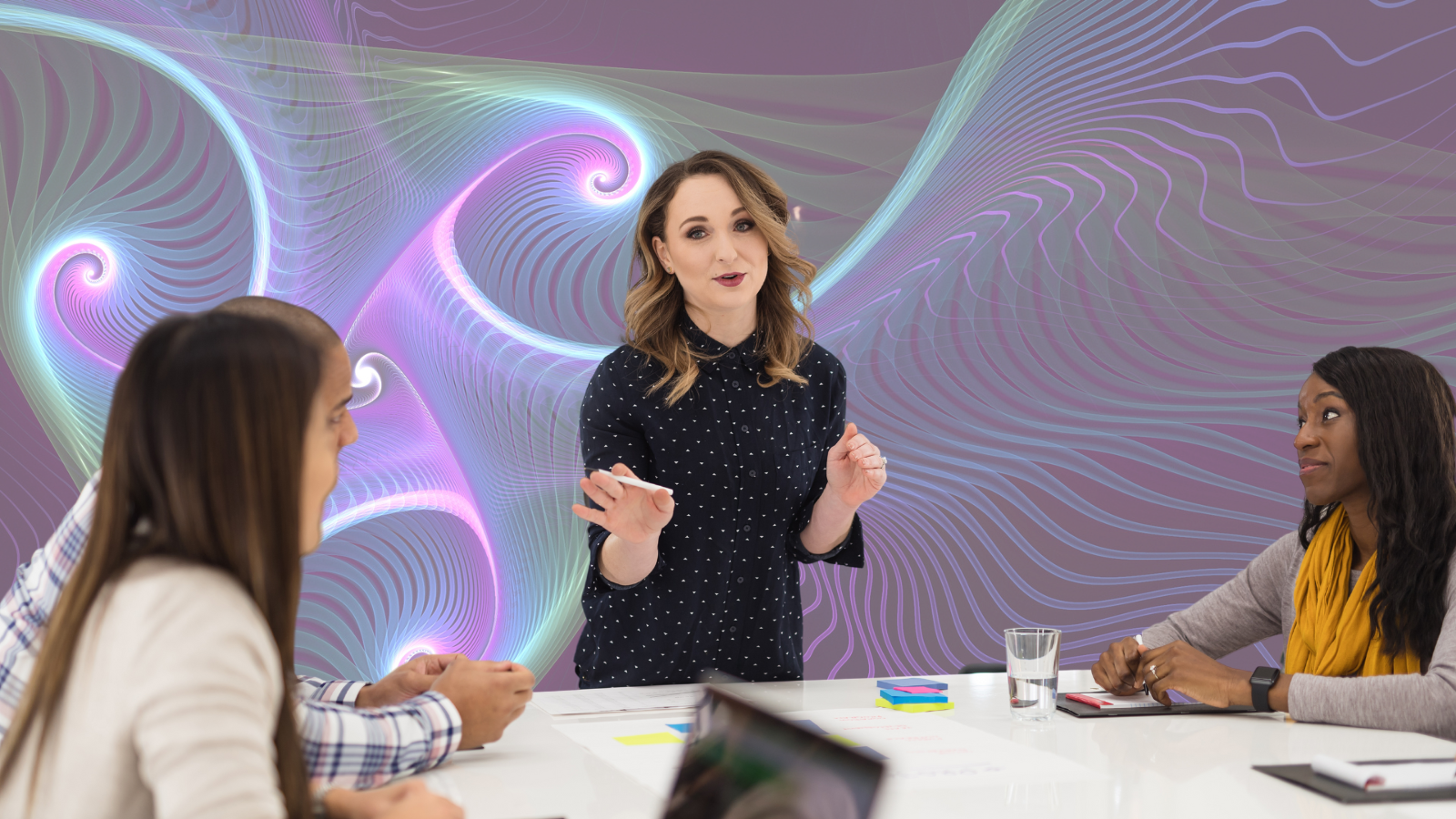 There is a theory in mathematics called "Chaos Theory". Before you decide to x-out of this article give it a chance. Explore the connection between modern sales growth and building structure and process to achieve your goals.

According to Wikipedia, Chaos theory states that within the apparent randomness of chaotic complex systems, there are underlying patterns, interconnection, constant feedback loops, repetition, and self-organization. The butterfly effect, an underlying principle of chaos, describes how a small change in one state of a deterministic nonlinear system can result in large differences in a later state (meaning that there is a sensitive dependence on initial conditions). A metaphor for this behavior is that a butterfly flapping its wings in Brazil can cause a tornado in Texas.

I know that is pretty heavy, right? But it also accurately describes modern sales growth in terms of developing a structure and process that inter-relates, with early-phase activity, having a dramatic and lasting effect on later-stage activities. Consider the diagram below as an example of developing order to chaos for sales growth in your organization. 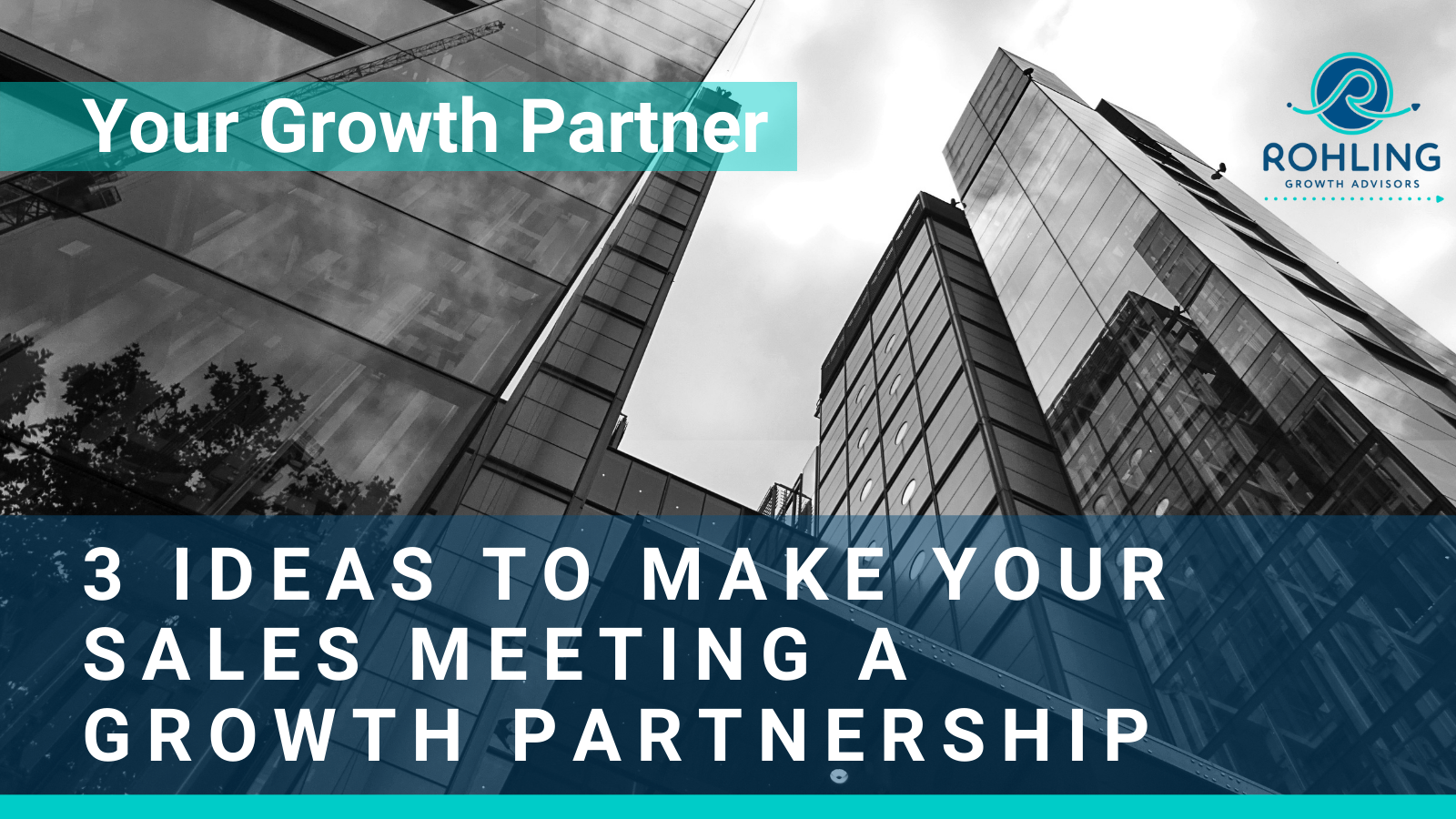 3 Ideas To Make Your Sales Meeting A Growth Partnership

As we continue with the digital transformation that has been occurring for many years and recently accelerated by COVID it is more important than ever to think of... 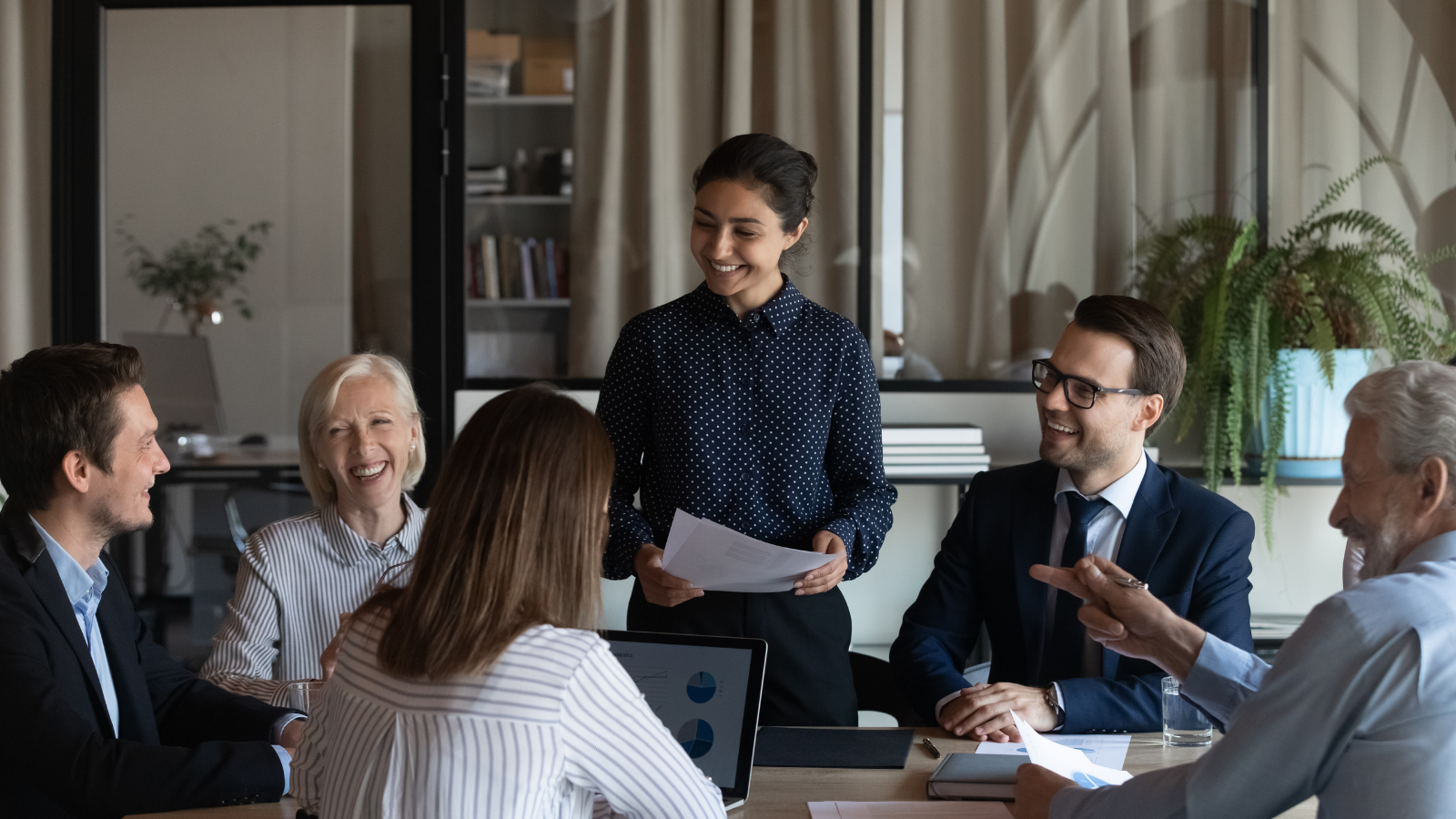 What Does Business Growth Mean To You?

Business Growth can mean many different things depending on what your training, education and daily role within the organization are. Through my work at Rohling Growth...